Mindy Aleman, executive director of the Center for Gift and Estate Planning at Kent State University

Tanya Howe Johnson, president and CEO of the Partnership for Philanthropic Planning

Tony’s guests this week are:

Michael Davidson, consultant and board coach 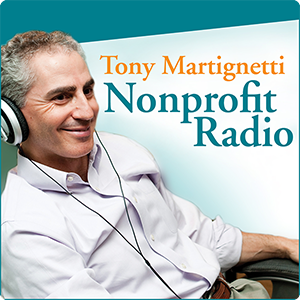 There’s more on Tony and his show at tonymartignetti.com